The Jay County Band and Guard was established in 1975 with the consolidation of Bryant, Dunkirk, Pennville, Redkey, and Portland High Schools. Mr. David Humbert led the band through the 2004-2005 school year.

In 2005, Mr. Kelly Smeltzer was chosen as the new director of the Patriot Band. Throughout the many years of the band and guard programs, the band has competed and performed in many states east of the Mississippi!

The summer of 2022 will see only the 3rd director to take the helm of the Patriot Band.  Mr. Charles M. Roesch!

The band performs at many local parades, football and basketball games, concerts, and other community events. Over 1,700 band alumni are proud to have been a part of this great Jay County tradition! 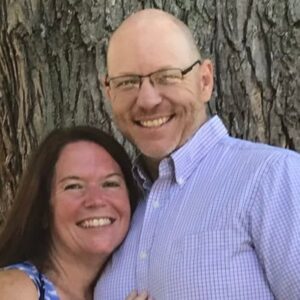